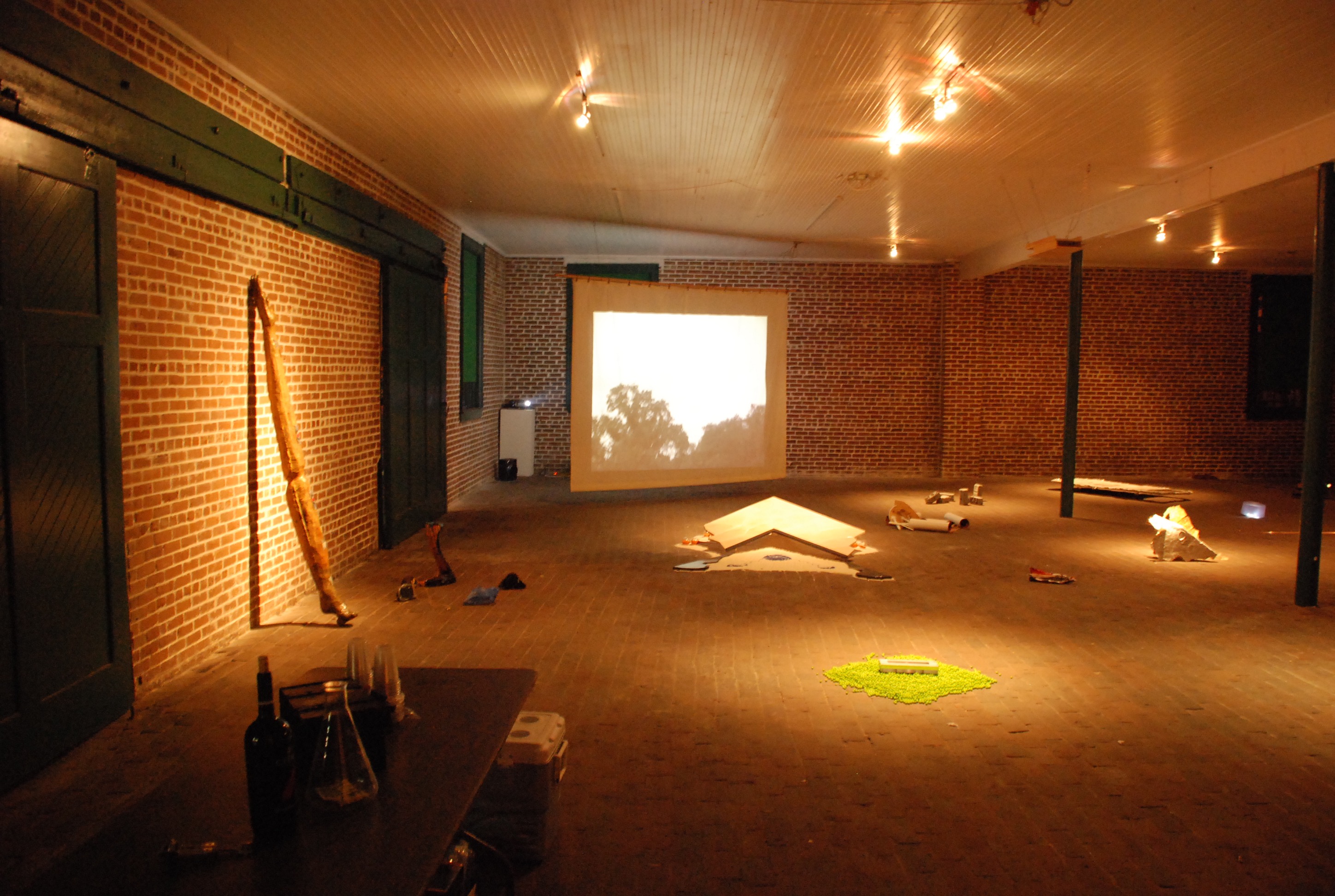 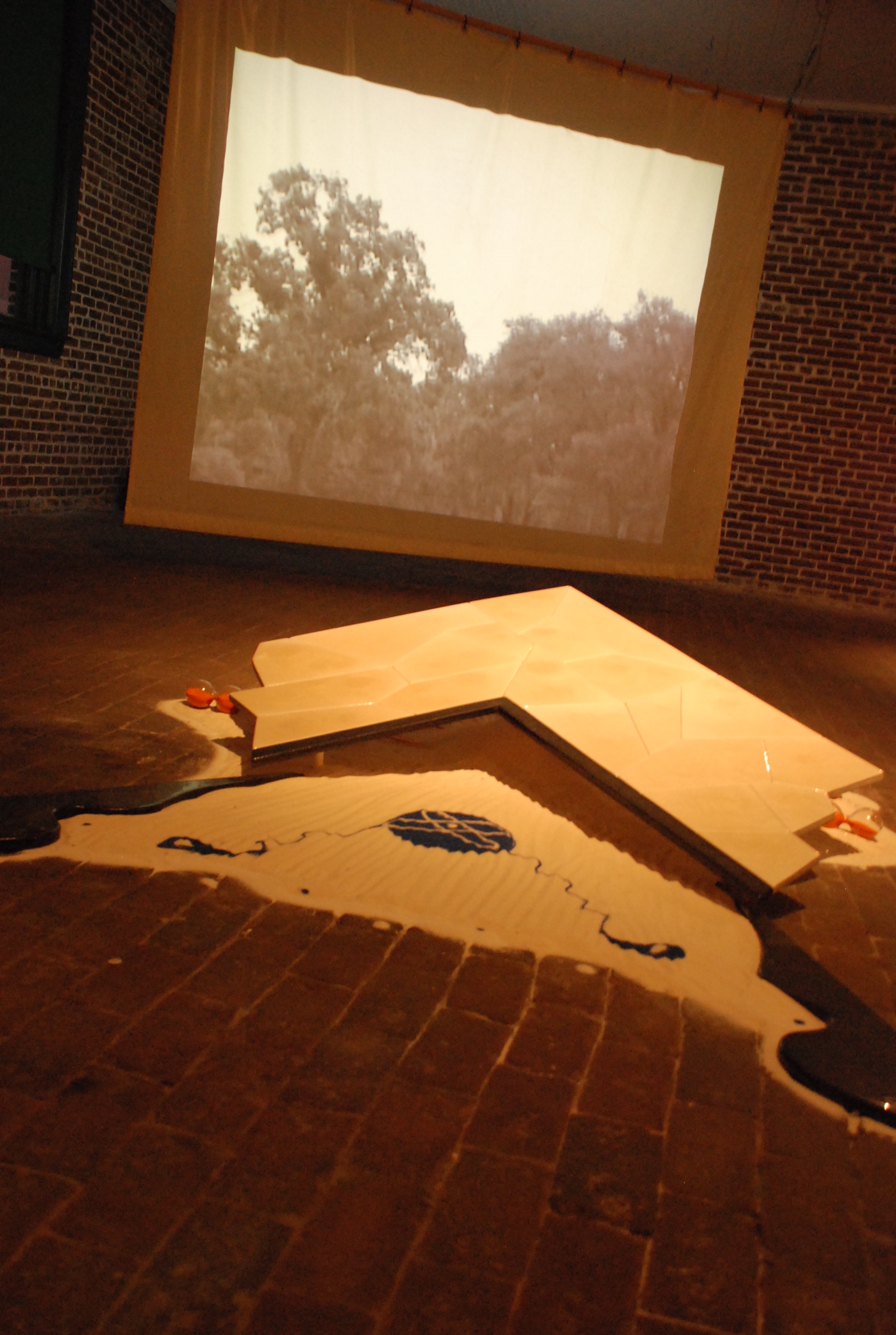 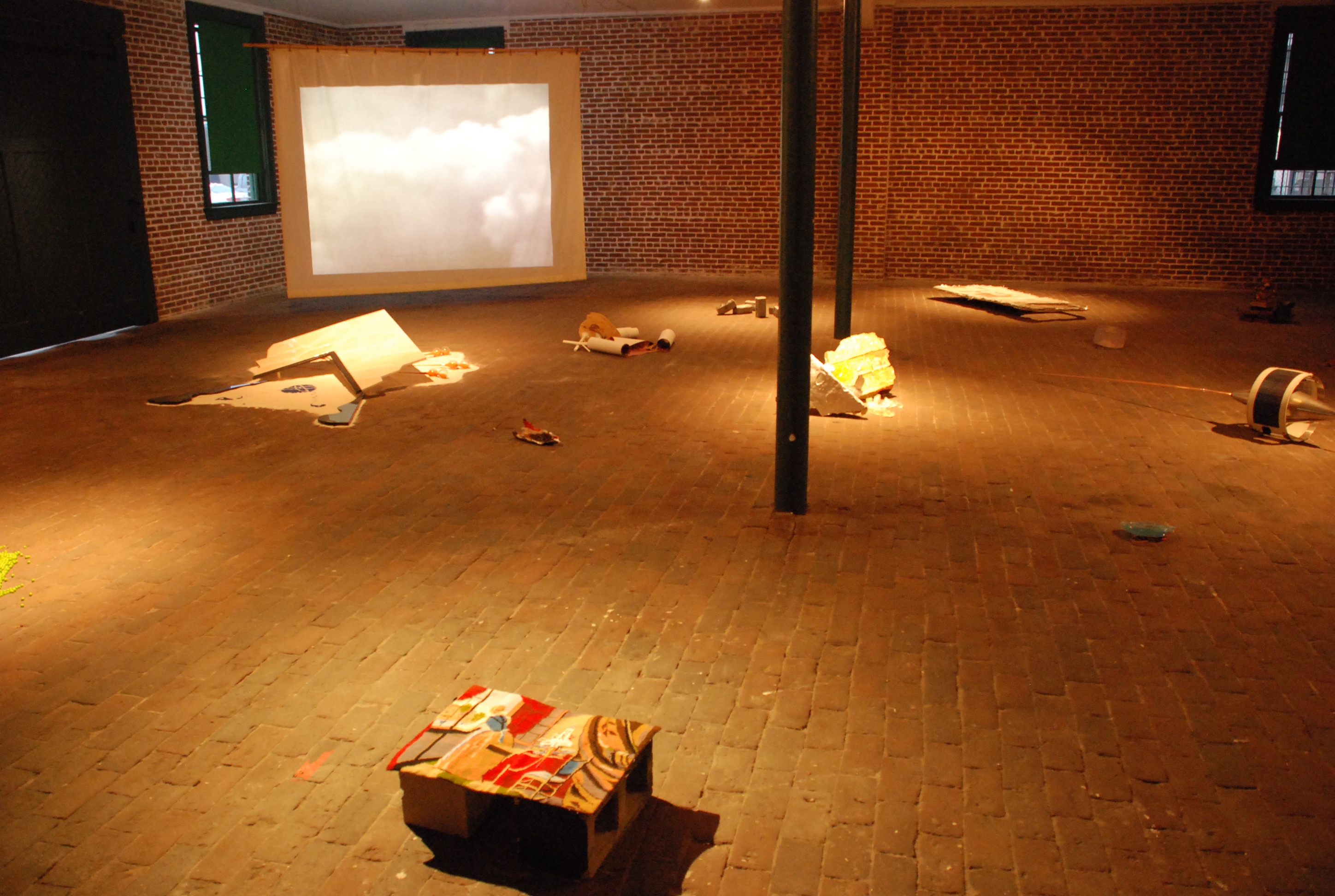 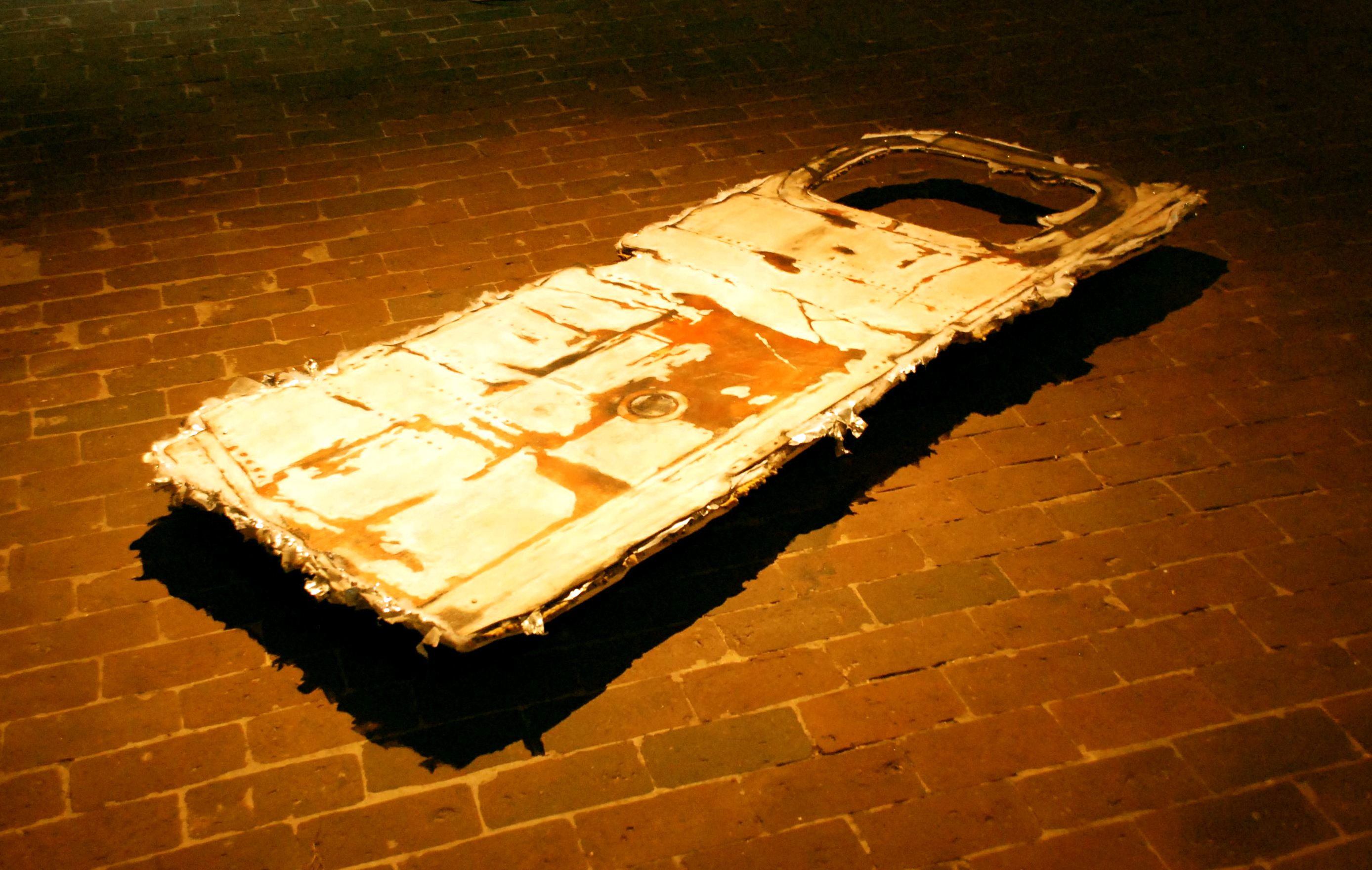 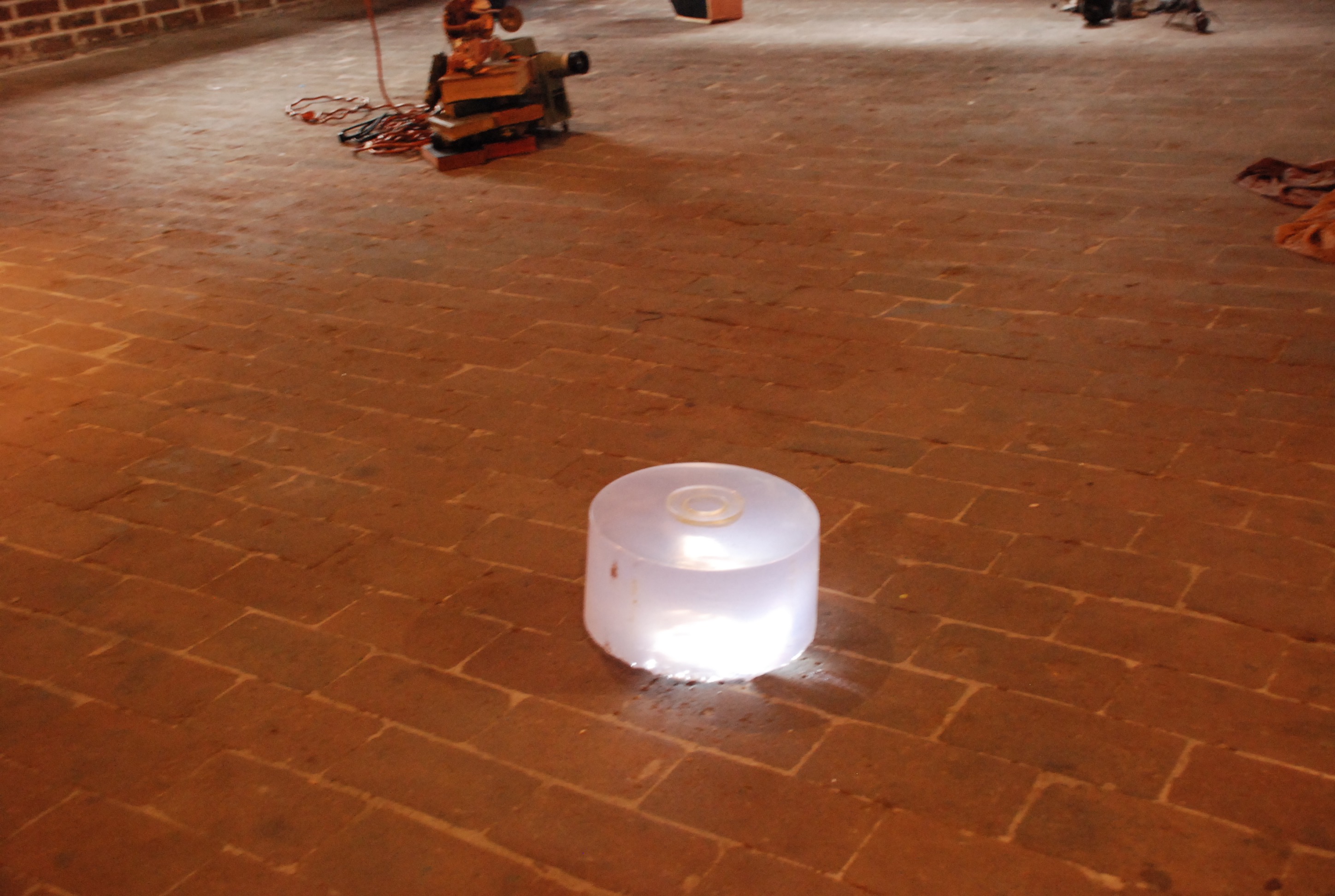 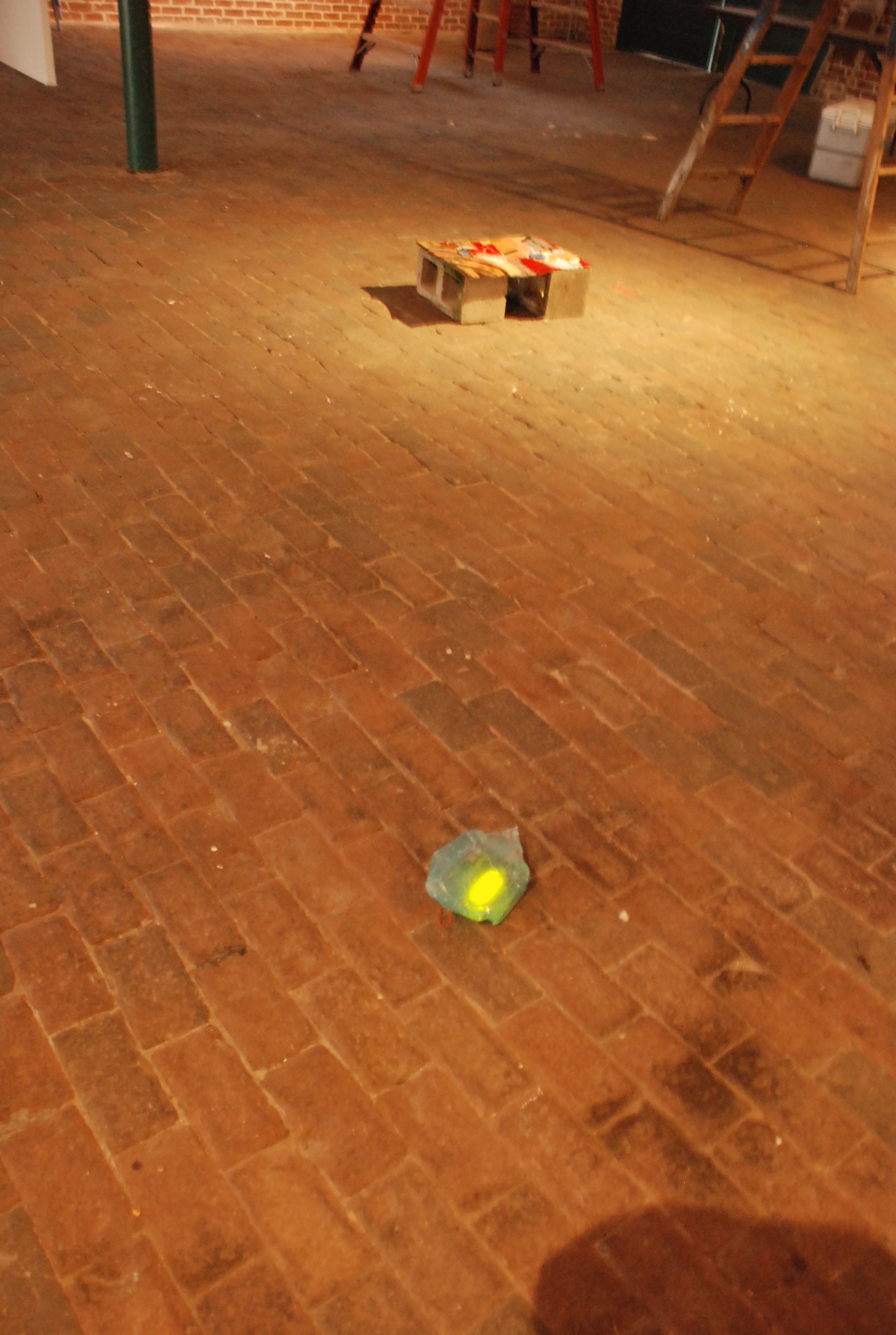 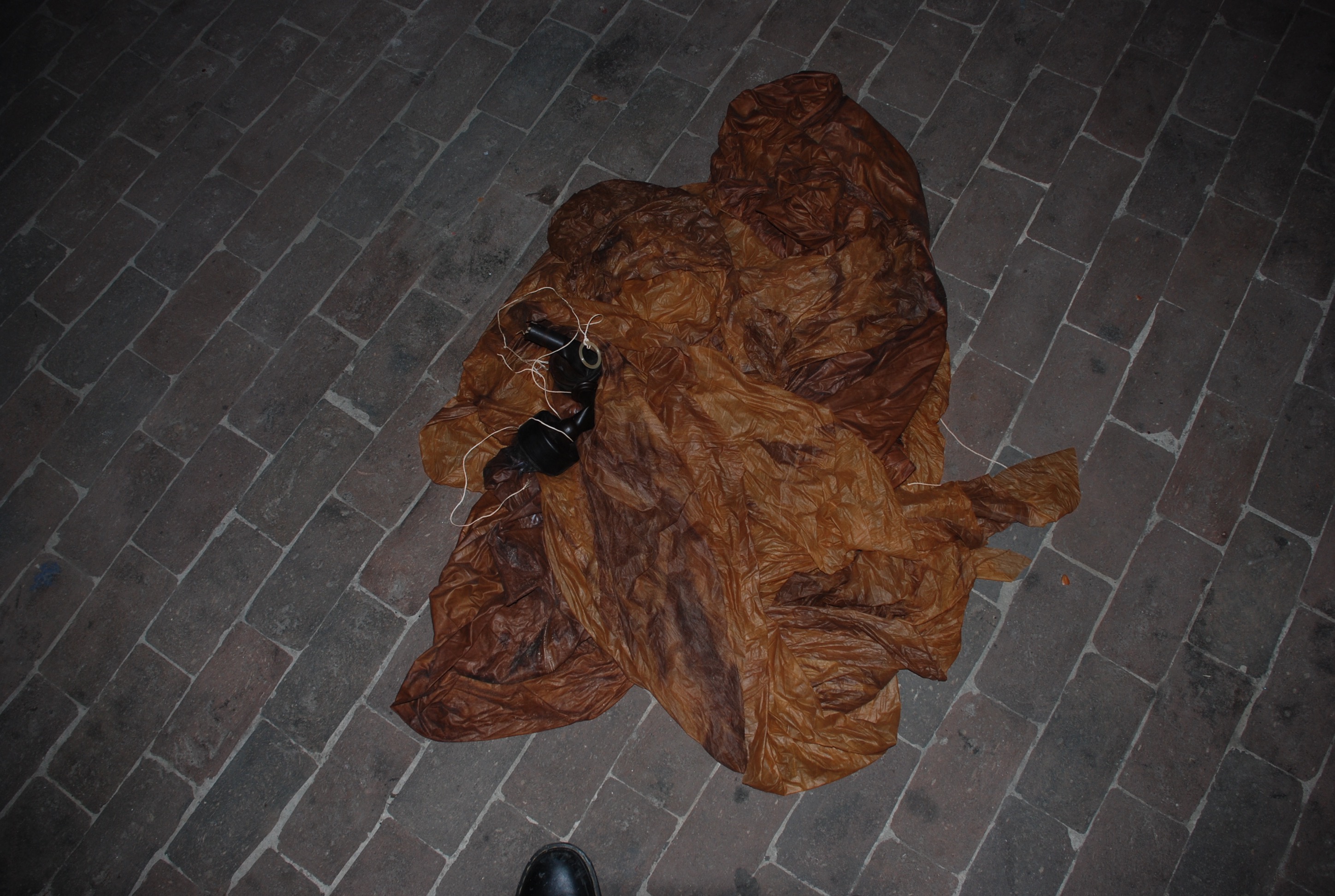 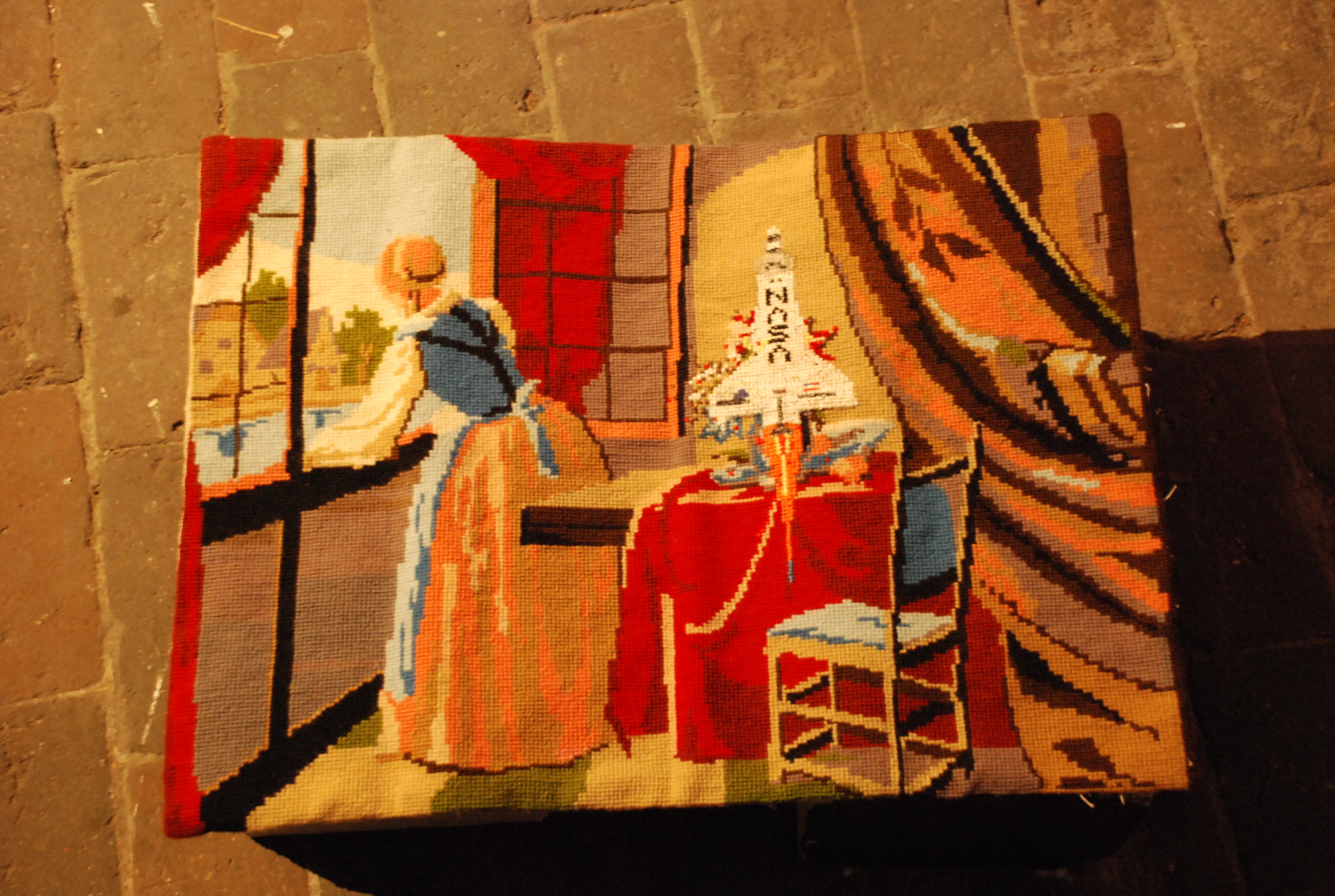 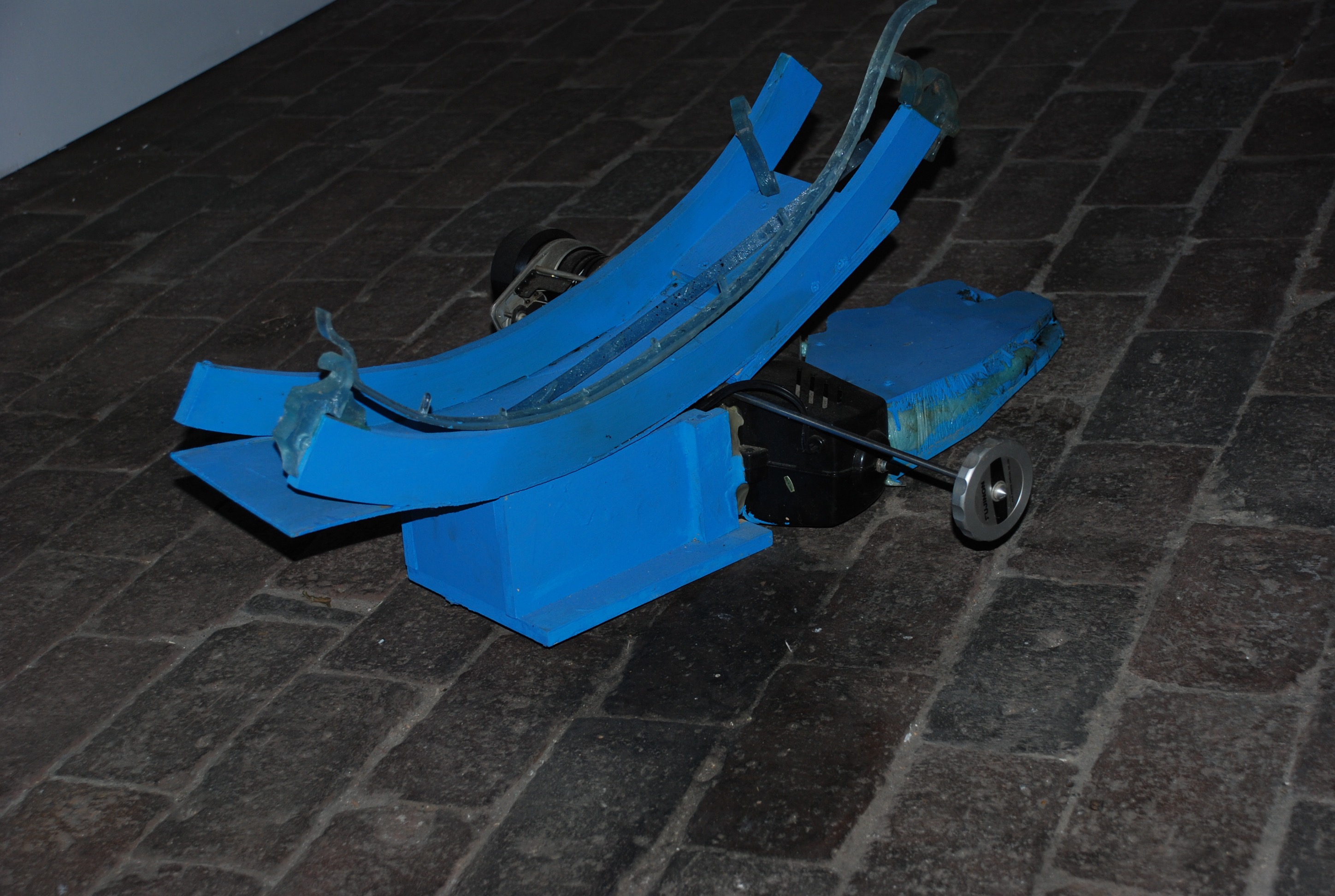 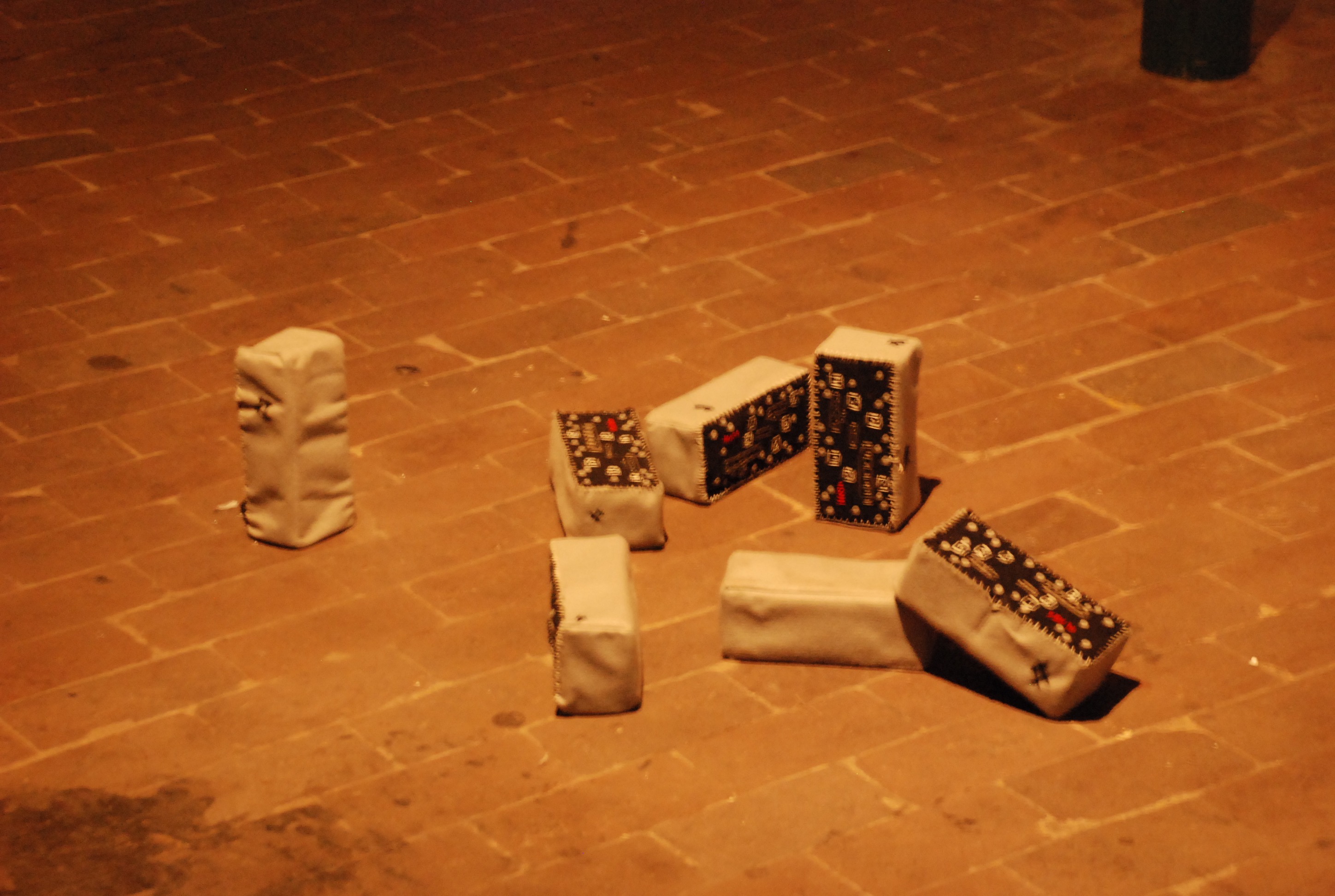 On February 1st, 2003 the Columbia Space Shuttle broke up during reentry into the Earth’s atmosphere scattering debris over Texas and Louisiana. This iconic disaster is one in a lexicon that represent a change in human understanding of the nightmarish outcomes of technological failure. It has also become transformed into a symbol which is deeply complex and in need of exploration. “Rediviva” will explore the concept of permutation through catastrophe. Artists were invited to reinterpret the images of individual fragments of the Space Shuttle Columbia found in remote fields in Nagadoches, TX and Louisiana. The sculptures created were presented on the floor of the gallery space as the installation “Rediviva”. The attempt to transform random malfunction and the uncaring forces of nature into a language with meaning is the ultimate goal of “Rediviva”.

“Rediviva” was first exhibited at Locust Projects, Miami Fl. and then shown at Flight 19, Tampa, Fl., and the Paul Robeson Gallery at Rutgers University in Newark, NJ in the show

“Lift Off: Earthlings and the Great Beyond”

ES, Inc’s contribution to “Lift Off”  is a fragment of the project “Rediviva” which is inspired by the break up of the Columbia Space Shuttle.